Posted at 16:03h in by Josh 0 Comments
0 Likes
Please login to download 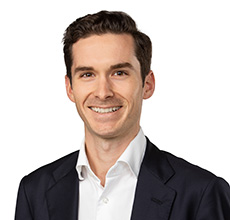 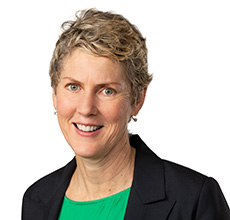 Clark is Chairman of Message Media, Hexagon, Tamaki Health and Bauer and a director of Blue Star and Hexagon, Squiz and TEG

Clark is Chairman of Message Media, Hexagon, Tamaki Health and Bauer and a director of Blue Star, Squiz and TEG 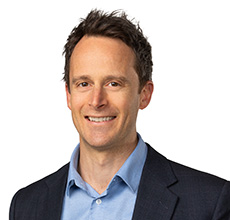 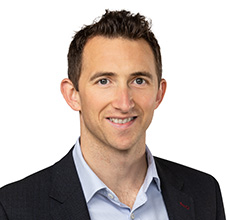 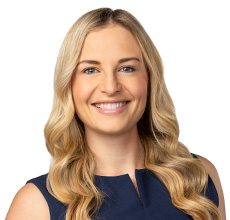 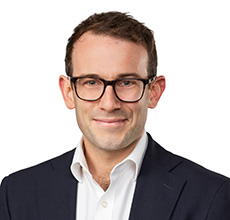 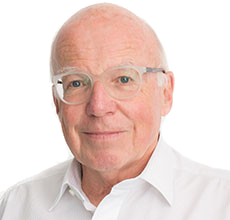 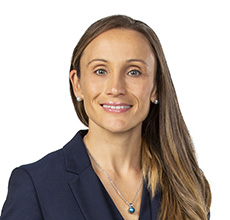 Over 10 years corporate governance and compliance experience having previously worked for the Australian Securities and Investments Commission and various Investment Management businesses before joining Mercury Capital in 2019. 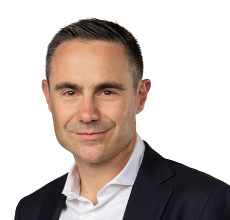 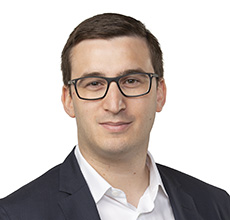 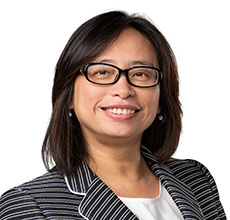 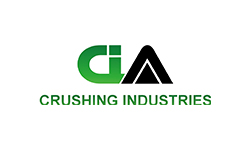 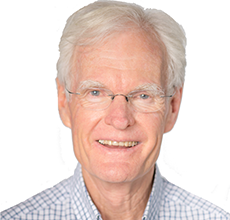 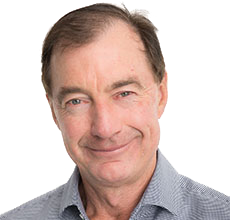